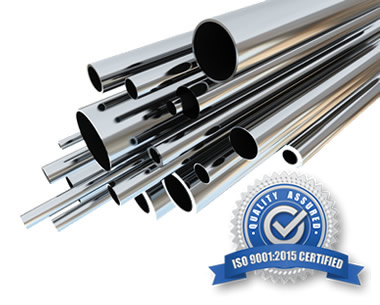 Phosphating is a chemical conversion coating that transforms the surface of the basis metal into a non-metallic crystalline coating. Phosphate coatings consist of crystalline, non-reflective, water insoluble metal phosphates that are very adherent to the base metal. A phosphate coating converts the metallic surface into a poor conductor. This coating, which is only a few tenths of a micron thick, provides an insulating barrier to the flow of corrosion currents. Phosphate coatings are measured by coating weights such as mg/sqft and not thickness. Phosphates are available in a wide range of coating weights and crystal sizes. Depending on the type of crystal structure these coatings find the following uses:

1.) A base for paint
2.) A base for oil/lube to provide a corrosion resistance coating
3.) An aid to cold forming processes

Two common applications may be associated in the following categories:

Coating weights per specification range anywhere between 1000 and 3500 mg/sqft, which may be oiled, waxed or given a coat of liquid organic top coat for outstanding corrosion resistance.

Coating weights per specification range anywhere between 1500 to 4000 mg/ sqft depending upon the steel surface, and the type of surface preparation.  Manganese Phosphates absorb and retain oils, and sealing waxes as well as can be coated with a liquid organic topcoat. They provide excellent corrosion resistance, anti-galling and break-in properties on mating wear surfaces.

Click the below button to request a quote on any of our Electroless Nickel & Spray Coating services.